We provide a deep and direct experience in the main european energy markets.

Not even a challenge is impossible, when there’s the right people to share it with, it magically becomes just a demanding task 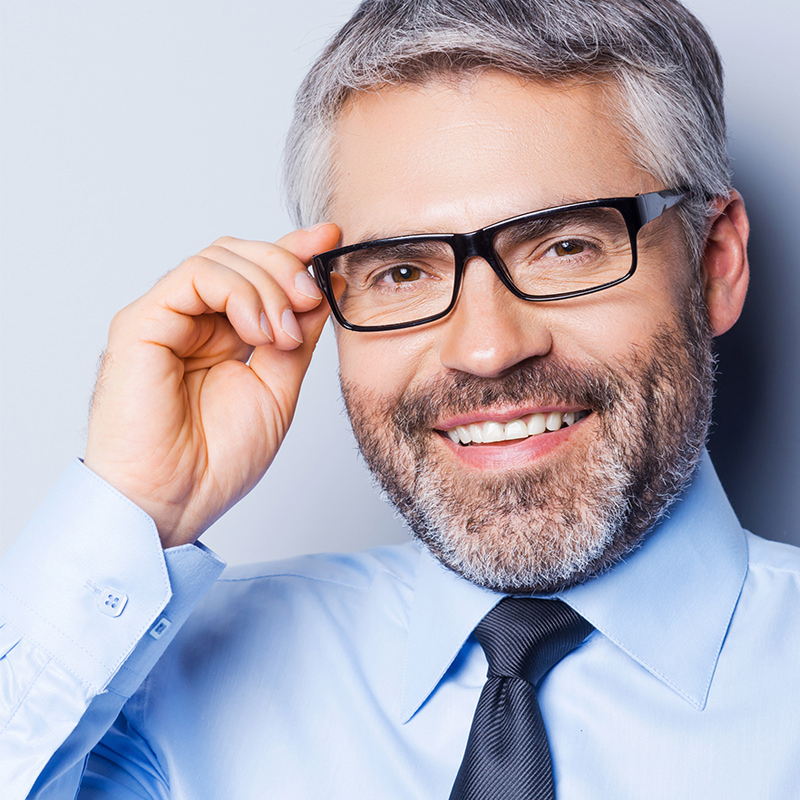 Born in 1975 and graduated in Business Administration at the Bocconi University of Milan, after a period of academic specialization at the University of California at Berkeley, in 2001 Luca began his career as a consultant in a world leading group in the cement industry.

In 2002 he attended a Master in energy and environment to enhance his knowledge in the energy sector.

At the end of the 2002 he took the opportunity to enter the new liberalized italian energy market starting a new experience in the energy trading within the Tenaris group and covering several roles with growing responsibility in the energy management company of the same group, Dalmine Energie.
From 2007 to 2009 Luca, in the role of trading and operations manager, contributed to the success of the company Esperia SpA, allowing it to be , the first italian company to enter as a direct member of EEX.

At the end of 2009 he decided to start a new professional experience within the Innowatio group as trading manager, where he strongly contributed to the remarkable growth of the project Youtrade and to the training of his staff.

After five years, he created and managed the commodities trading desk of the newborn Swiss entity of the Innowatio group, Youtrade Energy Commodities, while keeping his role as the front office corporate manager at the same time.

In the middle of 2016 he left the group to start the Bros Energy project.

He’s the author and coauthor of two publications about waste to energy and liberalization of italian energy markets.

Luca is also a teacher for the SAFE (Sostenibilità Ambientale Fonti Energetiche) master in energy and environment since 2007.

Born in 1985, Barbara graduated in 2007 in Energy Engineering at the Politecnico di Milano.

After attending a master’s degree in Energy and Utility Management, in 2009 she started a brilliant career in Trafigura Electricity Italia (lately named TEI Energy) in the middle office area, covering relevant roles and rapidly taking on the responsibility of the group risk management.
She gained extensive experience in all the relevant activities related to the middle office and the portfolio management, with specific focus on power and gas trading and combined cycle power plants dispatching, also supporting management control, back office and compliance.

At the end of 2014 she joined Innowatio group and moved to Switzerland, where she supported the set up of the newborn company Youtrade Energy Commodities in Lugano. Having successfully implemented and managed the middle office, risk management and compliance areas of the Swiss office, she contributed to the preparation of business processes, supported the setup of the market access and managed the desk until February 2017.

In May 2017 Barbara decided with great enthusiasm to join Bros Energy as managing partner.